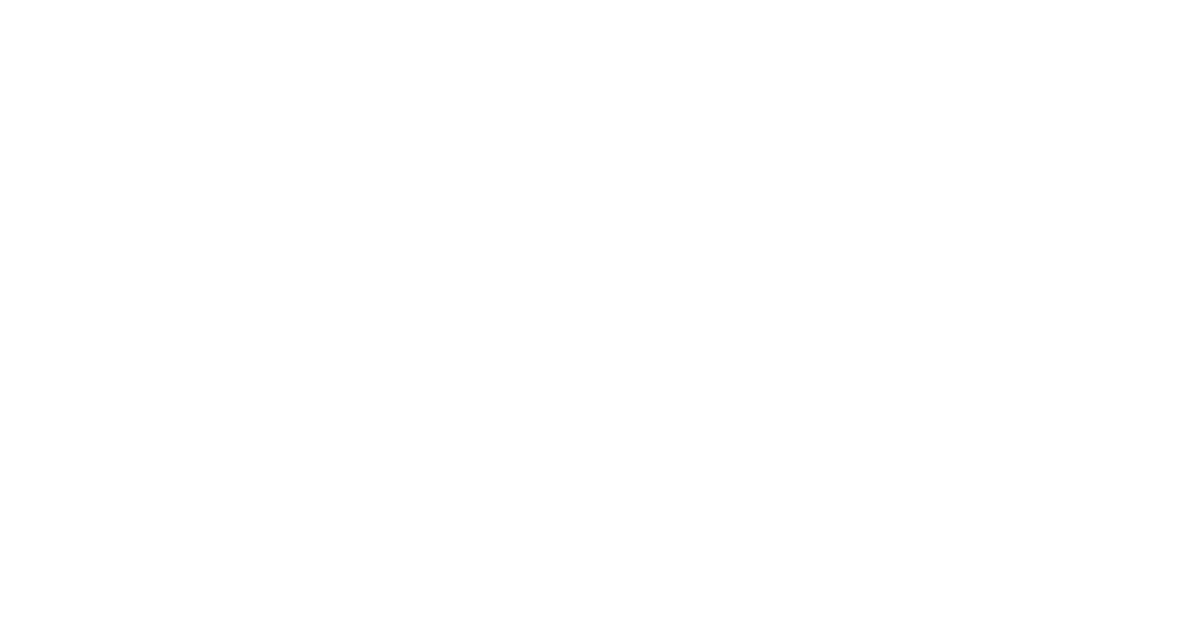 Meloxicam is a long-acting NSAID with preferential COX-2 inhibition that possesses anti-inflammatory, analgesic, and antipyretic activities, which are believed to be related to the inhibition of cyclooxygenase (COX) and subsequent reduction in prostaglandin biosynthesis. Meloxicam has been marketed by Boehringer Ingelheim Pharmaceuticals, Inc. since the 1990’s as an oral agent, Mobic®. Mobic is used for the treatment of symptoms of osteoarthritis and rheumatoid arthritis.

Oral Meloxicam has a slow onset of action, largely due to poor water solubility, and is not currently approved for the treatment of acute pain. The oral form has a prolonged absorption time, with the time of maximum observed plasma concentration (tmax) being approximately 5-6 hours following oral administration, which is consistent with its poor aqueous solubility. Our proprietary injectable form of the drug, which utilizes Alkermes NanoCrystal® technology and provides a faster onset of action of Meloxicam, thus providing a rapid and sustained treatment for acute pain via the intravenous (IV) or intramuscular (IM) administration routes.

Multiple clinical trials have been conducted to evaluate the safety, pharmacokinetics and analgesic effect of IV meloxicam. Based on the results of these trials, we believe IV meloxicam has the potential to be a potent analgesic used in the management of moderate to severe pain. IV meloxicam has successfully completed two pivotal Phase III clinical trials, a large double-blind Phase III safety trial as well as four Phase II trials and additional pharmacokinetics/safety studies. Overall, we enrolled a total of approximately 1,400 patients in our Phase II/III programs. In addition, we are currently evaluating IV meloxicam in a Phase IIIb program that includes clinical trials in colorectal surgery patients and orthopedic surgery patients to assess opioid consumption, pain intensity and length of hospital stay with associated pharmacoeconomic parameters. We anticipate completion of the clinical portion of Phase IIIb program during of 2019.

In July 2017, we submitted a New Drug Application (NDA) to the Food and Drug Administration, or FDA, for IV meloxicam 30 mg for the management of moderate to severe pain and received a first, then a second Complete Response Letter. We subsequently pursued a dispute resolution with FDA with a first level appeal.

In late October of 2019, Recro received a letter from the FDA indicating that our appeal had been granted. We are preparing a comprehensive response to the FDA, updating the safety database and providing prescribing information for resubmission of the NDA for IV Meloxicam which we believe we will file in Q4 of 2019.